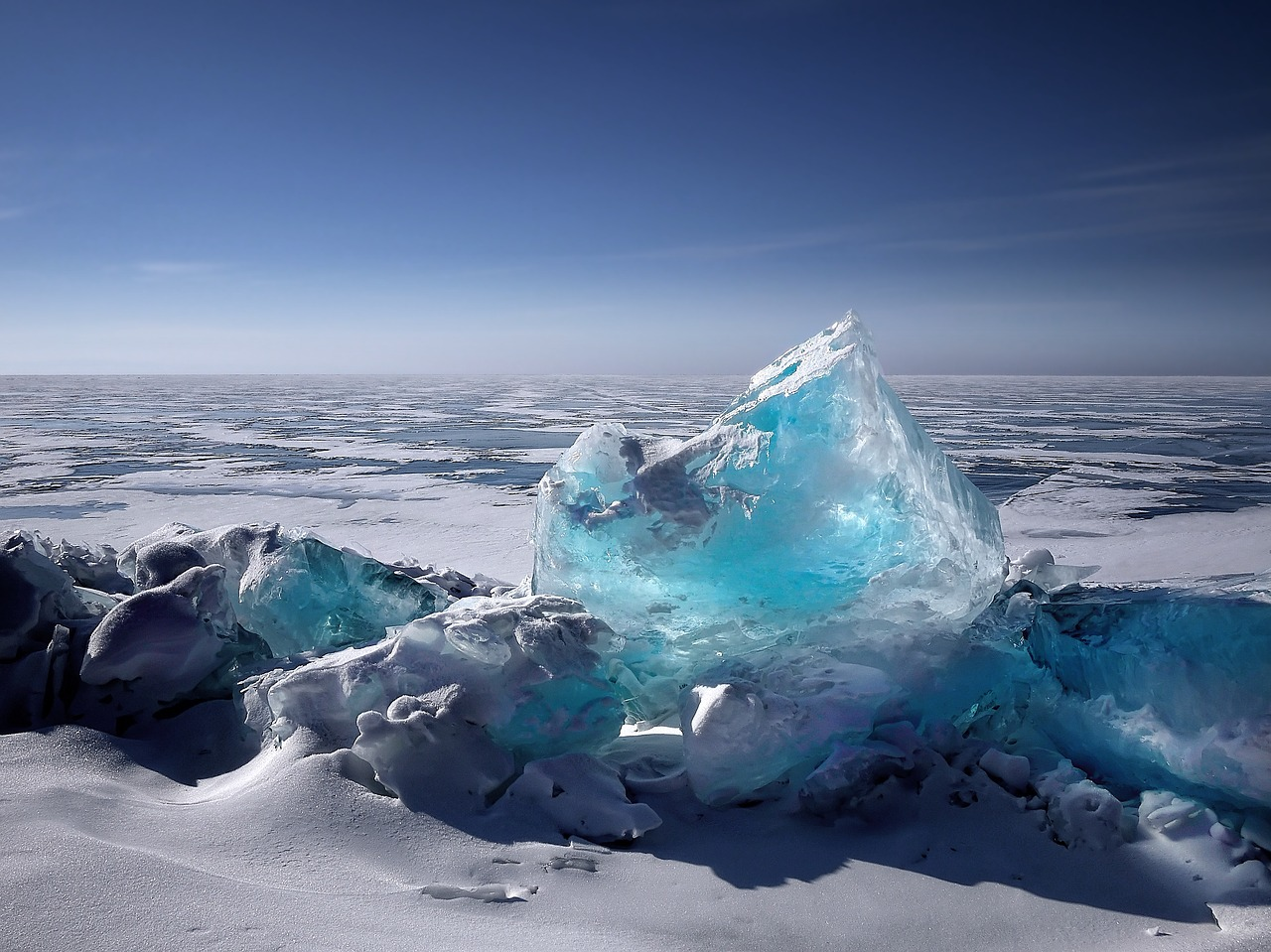 If there is one person who has trained their body to withstand extreme temperatures and thrive, it is the Dutch “Iceman” Wim Hof. Hof gets this lofty nickname because he has demonstrated some truly mind-boggling feats with prolonged cold exposure.

He went swimming under ice, scaled Mt. Everest (just short of the peak) in only shorts and shoes and also scaled Mt. Kilimanjaro (in two days) while wearing a similarly scant attire. Hoff has brought “cold exposure” into popular discourse with his awe-inspiring feats. There have been books written about him and documentaries based on what has come to be known as “The Wim Hof Method”.

This is a method that believes in the power of “breathing, cold therapy and commitment”. Hof believes that training the body to endure cold can unlock infinite potentials. Cold exposure has benefits especially for those dealing with diseases like arthritis, multiple sclerosis and other types of chronic pain ailments.

But for someone who is such a strong proponent of cold therapy, where does heat come into the picture? Interestingly, Hof is also a big fan of the sauna and heat in general. Not just cold exposure, Hof believes that building the body’s endurance to extreme temperatures is one of the most effective biohacks.

Speaking to Sauna Times, Hof mentioned several benefits of the sauna and how he incorporates it into his “Iceman” lifestyle.

Hot and Cold Go Together

Hof finds that the sauna is a great way to supplement his cold plunge therapy. The heat from the sauna dilates the blood vessels and begins the process of thermoregulation. Once the sauna has got the circulation going, it prepares the body to endure the cold. This is a better way to take the cold plunge rather than forcing the body to be exposed to the cold, Hof thinks. “Because our vascular system is used to wearing clothes all the time hasn’t been stimulated for a long time,” he points out.

In other words, the body has to be retrained to experience the elements that would otherwise have been natural, but are not anymore because our bodies have become used to wearing clothes. Getting into the sauna and then going into the cold is a great way to stimulate the body and keep the cells active and agile. “If you do this on a regular basis then at a certain point you will see that your vascular system you get more energy, you feel better in your adrenal axis,” Hof proposes.

Whether it is the heat in the sauna or the cold of the snow, exposure to extreme temperatures also teaches the body how to breathe right. When your body’s core temperature rises in the sauna, you sweat to cool down but you also breathe a certain way that helps cool the body down.

The thermoregulator in the brain is activated when the body is exposed to extreme temperatures and kicks in depending on the situation to regulate the body’s temperature. The more the thermoregulator is exercised, the better the body is able to adapt to extreme conditions and the more energetic you feel. “Whatever you learn in the cold allows you to go into the heat as well,” Hof helpfully offers.

Hof also points out that the sauna may be a place where people go to have a quiet and relaxing time. But it can also be an intimate setting where you can connect with a friend, have a meaningful conversation or even form bonds with strangers.

In many cultures, the sauna is taken to be a sacred space where people leave their negative energies, insecurities and other ailments behind. It is a place to seek comfort and acceptance, something that Hof finds can still be applied in modern times and even outside those specific cultures.

It can be something as simple as having a heart to heart with a friend after a long time while sitting in the sauna. The sauna setting provides a kind of intimacy that one cannot replicate outside. “You bring 100 people together and they are all strangers, but in the sauna, you open up because your body is opening up. And then your mind follows,” Sauna Times quoted Hof’s poignant words.

Depression, Anxiety and All the World’s Pressures

There has been evidence to suggest saunas are beneficial in alleviating symptoms of anxiety and depression. The sauna is able to increase the levels of endorphins in the body and also promotes the release of other opioid-like peptides such as dynorphins. Acclimation to both kinds of extreme temperatures, whether heat or cold, alters the body’s thermoregulatory systems and makes it adapt to the environment in the long run.

Hof suggests that being in tandem with the elements of nature is a way to remind the body of a way of existing prior to all kinds of modern stimuli. The reconnection with nature through thermal experience could be a way to deal with anxiety, depression and other types of health issues that are plaguing the world today.

There are several detractors who find Hof’s methods a little extreme and borderline dangerous. Biohacking is a controversial topic as it is and is a completely unregulated arena that makes people all the more suspicious of its benefits.

However, the things Hof is saying about acclimating to extreme temperatures in order to unleash the body’s potential are not unfounded. These are valid ways of keeping the body stimulated, especially for those who otherwise lead a sedentary lifestyle.

Hof lives in the Netherlands, where he has a barrel sauna right next to his unheated swimming pool. One of the methods he has found the most helpful in keeping him energized and staving off the process of aging is to plunge into the pool even during the winters and then heading into the sauna after. Once the body has endured the cold of the water, the warmth of the sauna is especially rewarding, he finds. We know of the various benefits the sauna offers, but combined with the benefits of cold exposure, perhaps there is some weight to the lifestyle Hof is suggesting.