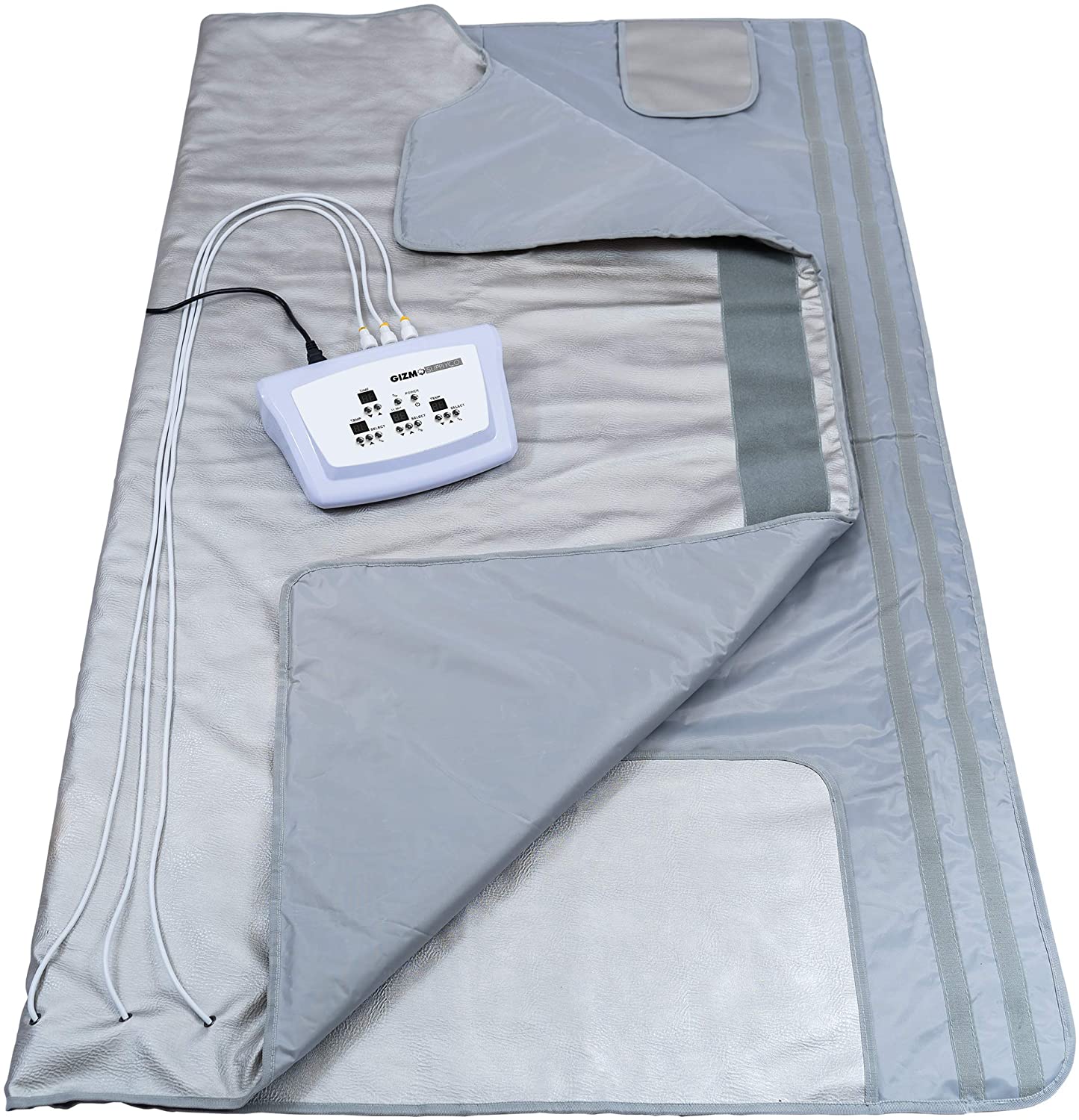 The short answer to this question is a resounding ‘No!’. It is not possible to increase body temperature to a point where you can kill any virus, let alone coronavirus. If that were true, there are a lot of places where the temperature gets quite high. Not sauna high but quite high and the scientists who are working tirelessly would have figured it out. But it is natural to have those questions during a pandemic like this one.

A lot of people expected the virus to at least subside once the summer temperatures kicked in. And around that time, a lot of claims were made based on the same logic. Saunas being a possible cure was also one such theory. It is not difficult to find websites making that kind of stuff up. Now, there is evidence that a high body temperature can help certain types of immune systems work better.

According to Elizabeth A Repasky, a PhD-holding researcher who works with the Department of Immunology at the Roswell Park Cancer Institute in New York, “an increase in body temperature has been known since ancient times to be associated with infection and inflammation”.

While we do not know if that stuff is applicable specifically to coronavirus, we know for a fact that we cannot increase body temperature to a point where a virus can be killed without causing damage to the test subject.

The human body will most definitely experience hyperthermia which sets it at 104 degrees Fahrenheit. And if we go higher than that, we risk damage to the organs. A virus can be killed when the temperature is between 167 degrees Fahrenheit to 212 degrees Fahrenheit. That clearly demonstrates that the heat in a sauna will absolutely not kill a virus, let alone a deadly and lingering one like coronavirus.

However, there is some good news. Saunas are no miracle machines but they do come with a lot of health benefits. According to a New York Times article, scientists have confirmed that hot liquids can relieve some symptoms of cold and flu. Now, that is not news to any of us. But when the temperatures are above 175 degrees Fahrenheit, why can’t we extrapolate those findings to conclude that the same will work for viruses?

Well, we know that they certainly do help patients of chronic fatigue and were extensively used by some groups of people in Finland. And since those guys know about saunas better than any other culture, we are inclined to believe them, right? The article claims that there is evidence to show that sauna sessions help with a speedy recovery from cold and flu and also “reduce their occurrence”. Some scientists say that is because the heat improves drainage of fluids and some others believe that it is the temperature that weakens the viruses.

We know for a fact that sauna sessions are generally good for your immunity and that is one kind of a backdoor way to avoid viruses. So, how does that work? Let’s see.

According to the NYT piece, a study by a group of Austrian researchers divided 50 adults into two groups. While one group was made to use saunas regularly, the other was kept away. When the testing ended three months later, the results showed that the group that went for sauna sessions had fewer instances of colds.

Previously existing studies have shown that when the white blood cell count in our bodies increases, often after a single sauna session, their response to fighting off viruses, infections and foreign bacteria is greater. This was tested in both athletes and non-athletes and the result was the same. So, if you are prone to falling ill, an increase in your white blood cell count, even an artificial one due to using a sauna, can actually help you strengthen your immune system.

When we enter a sauna and put our body through its process of increasing body temperature, heat shock proteins or HSPs are created. These are proteins that are induced in the cells of a living organism when the body temperature is raised above the normal levels. Apart from humans, this happens in plants and animals too. They help to avoid damage to cells when the temperatures in the body are abnormal. But if the temperatures are too high, they can cause cell damage including cell death.

Under sauna temperatures, they actually have a lot of benefits like repairing damaged protein cells. When tests were conducted on mice, the results showed that introducing HSPs can actually help improve the survival rate from deadly viruses that cause diseases like influenza. Short-term heat shock is also known to make the replication of viruses in the lung tissue less severe. The studies are still in progress though but it is believed to be a great alternative to using drugs to prevent influenza infections.

In stressful times like these, it is natural to turn to any source that offers solutions. But science tells us that so far all we know is that in the initial phases of the infection, there are ways to boost the first line of defense, our body’s immune system, by applying heat to parts of the body where viruses typically lodge themselves.

There are psychological advantages to heat-based treatments. They tend to draw our attention to positive action which helps us relax and sleep better. This is called ‘forced mindfulness’ and ‘remembered wellness’.

Introducing heat into our system is cheap, convenient and it is accessible to everyone. But unfortunately, at least for now, there is no real therapeutic model or clinical protocols which even suggest that heat can be used to treat COVID-19. Heat treatments in a sauna or otherwise have in no way proven to control the infection. If that were the case, our scientific community would have been reproducing such practices widely and rapidly. After all, they are our first line of defense in this war against viruses.