Finland Claims World Record for Most Nationalities in a Sauna 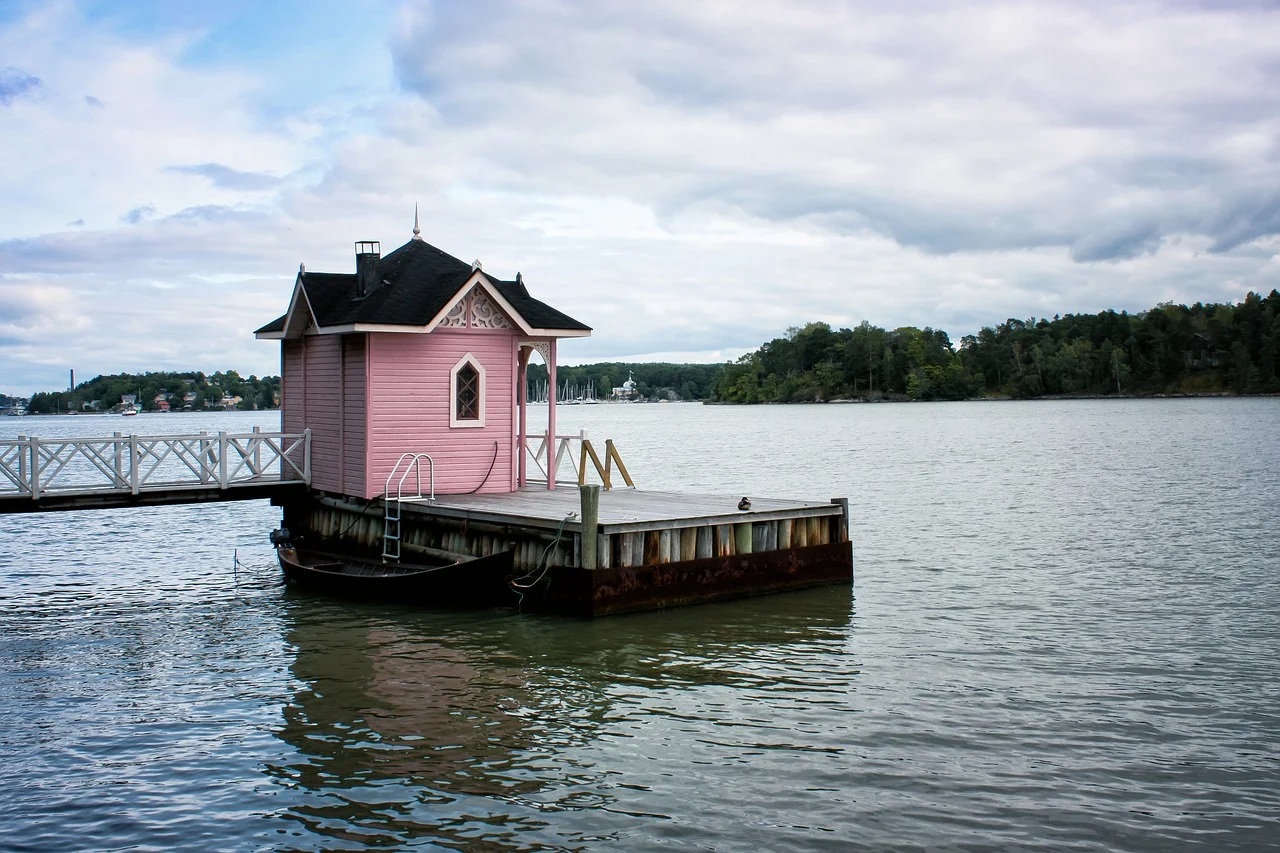 The record was mobilized and made possible by students of Haaga-Helia University of Applied Sciences. These were students of the International Business Studies class who were able to account for 101 different nationalities. Ninety-one embassies were reportedly contacted to make this record possible.

The criteria for being able to set this record is quite rigorous and hard. The participants have to prove their nationality by showing their passports to the Guinness officials who had arrived to inspect. In addition to this, all the participants were supposed to be in the sauna at the same time for at least 5 minutes. The minimum temperature at this time should be 60 degrees C.

These are difficult criteria to fulfill as it is not always easy to fill a sauna up to its optimum capacity. This is an enclosed space that has high temperatures, the sparser the density of the crowd inside, the more enjoyable and comfortable the experience. Setting this record means not only to convince people to participate and sit in the sauna together so the rules can be complied with, but to convince people of as many different nationalities as possible.

What Is the Point of This Competition?

This may seem like a frivolous competition and none of the organizers, nor the participants offer themselves up to be taken seriously. This is a competition that is conducted for fun.

However, through the avenue of fun, it also becomes an opportunity for cultural exchange and fraternity. When you involve people of different nationalities and put them in the same sauna, there are bound to be conversations and banter. The sauna is an intimate and safe space where often people are able to interact with each other in ways that would not be possible outside. A sauna is a place that makes even strangers have intimate conversations. It allows people to lighten the load on their hearts, minds, and bodies. If a fun, admittedly frivolous competition allows that to happen, what is the harm?

What Is So Special about the Sauna?

Finally, what is so special about the sauna that countries around the globe are competing to set these records? In simple terms, a sauna can change your life. The heat from the sauna has incredible benefits for stress alleviation, mitigating anxiety and pain relief.

The sauna also encourages the production of endorphins in the body, which are the hormones associated with stress and pain relief, and the high runner’s feel after working out or running.

The sauna also increases blood circulation by dilating the blood vessels and makes the body more relaxed. A 15 minutes sauna session before bed can be one of the best sleep enhancement drugs.

Most importantly, the sauna is a special, intimate place where people can leave daily stressors behind. This is a space of no inhibition where you can speak openly with a friend or even find a friend in a stranger. This is one of the most special qualities of a sauna.

Finland is often also regarded as the capital of the sauna. This is a country that thrives on a robust sauna culture. The climate is usually cold and frigid throughout the year, which makes hot saunas all the more popular.

For a country that is covered in snow or is at least cold for most of the year, it is surprising that Finland repeatedly wins the title of the happiest place on earth! Of course, the robust social security system has a lot to do with this, but the sauna is an intrinsic part of the culture. One must wonder if this form of heat therapy in a subarctic region has some contribution to the healthy levels of endorphins.

The attempt to win this record is also only a way to encourage solidarity, and have people of different cultures and nationalities under one roof. It is a feat worth applauding.