Gwyneth Paltrow Believes in the Goodness of Saunas 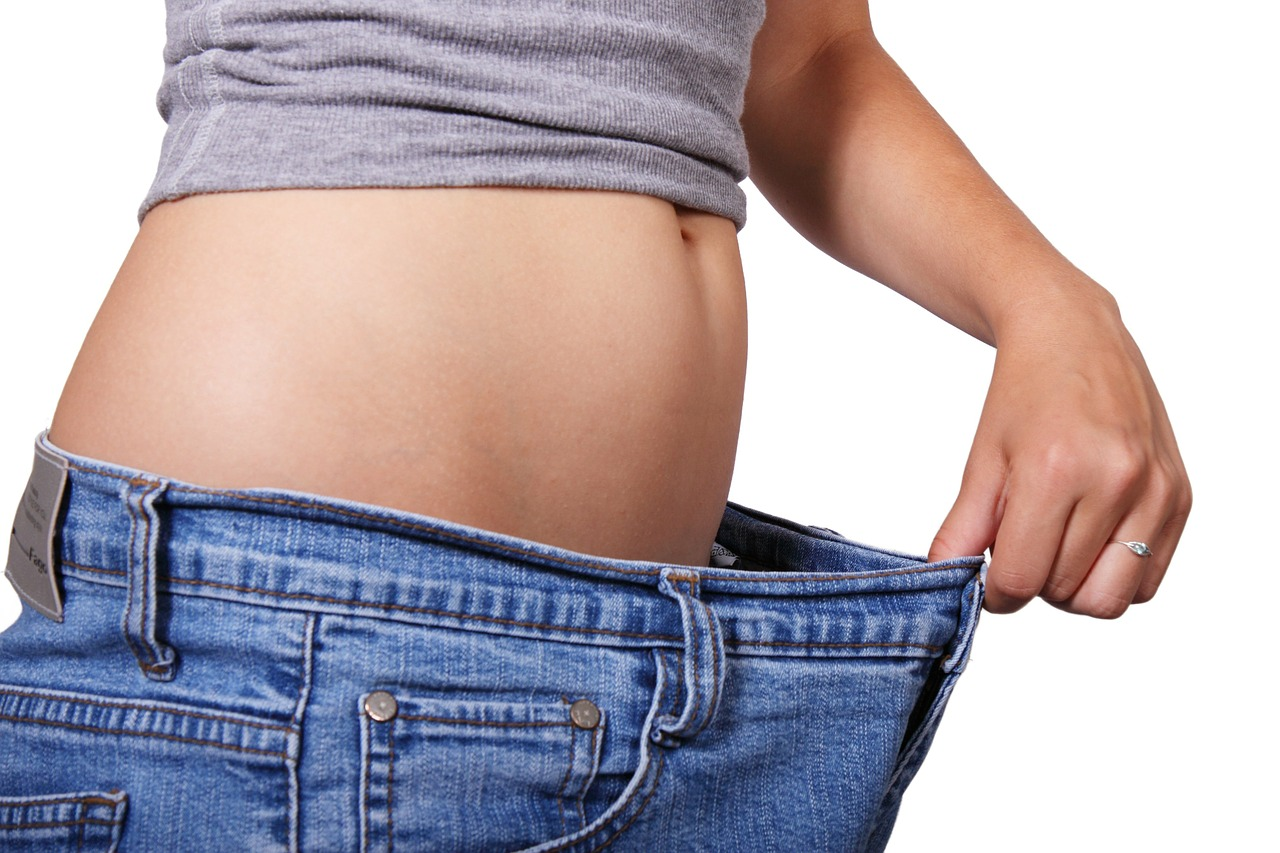 Actress Gwyneth Paltrow is the kind of celebrity who is known as much for her good work in the movies as she is for her controversial takes on wellness and nutrition. Her company GOOP often comes into discussion in popular culture because of the various products it offers (any takers for the This Smells Like My Vagina Candle?).

Paltrow also has some interesting and provocative ideas when it comes to alternative healthcare and medication. Often these ideas are controversial, but it cannot be denied that Paltrow manages to capture attention and people invariably listen to what she has to say, even if they do not agree with her.

Her position as an incredible lifestyle and wellness influencer has also spiked some interest in sauna therapy, especially infrared saunas. Even if Paltrow remains a controversial figure in the wellness world, the claims she has made about saunas can be backed by various studies and research efforts.

Paltrow has written about her sauna experiences in a few blogs on her website. She proposes that one of the primary benefits of the sauna is that it makes the skin the medium through which the body can release toxins through sweat.

The skin, as we know, is the largest organ in the body. Sweating in a sauna is a way for the body to rid itself of toxins through its largest organ. This process of detoxification is also beneficial for the skin itself and several studies have reported that sustained use of the sauna improves the quality of the skin.

“Sweating inside a heated space has transcended time and many cultures: From Roman times to the Ancient Greeks and Russians, as well as the Native Americans who had sweat lodges, the benefits of sweating have been known to mankind,” Paltrow writes.

Paltrow also points out that one of the benefits of the sauna is an increase in immunity. “A fever is the way our body creates the conditions for the immune system to perform better,” she writes on the GOOP website.

When the core temperature of the body increases, the cells produce antigens known as heat shock proteins. These proteins are highly conserved and are produced when the cells are exposed to stressful conditions, such as extreme temperature changes.

They give an immediate boost to immunity by giving the healthy cells even more strength. They also reduce oxygen-free radicals in the system and promote an overall healthy net protein synthesis. The elimination of toxins from sweating also makes the body healthier and makes you feel invigorated. 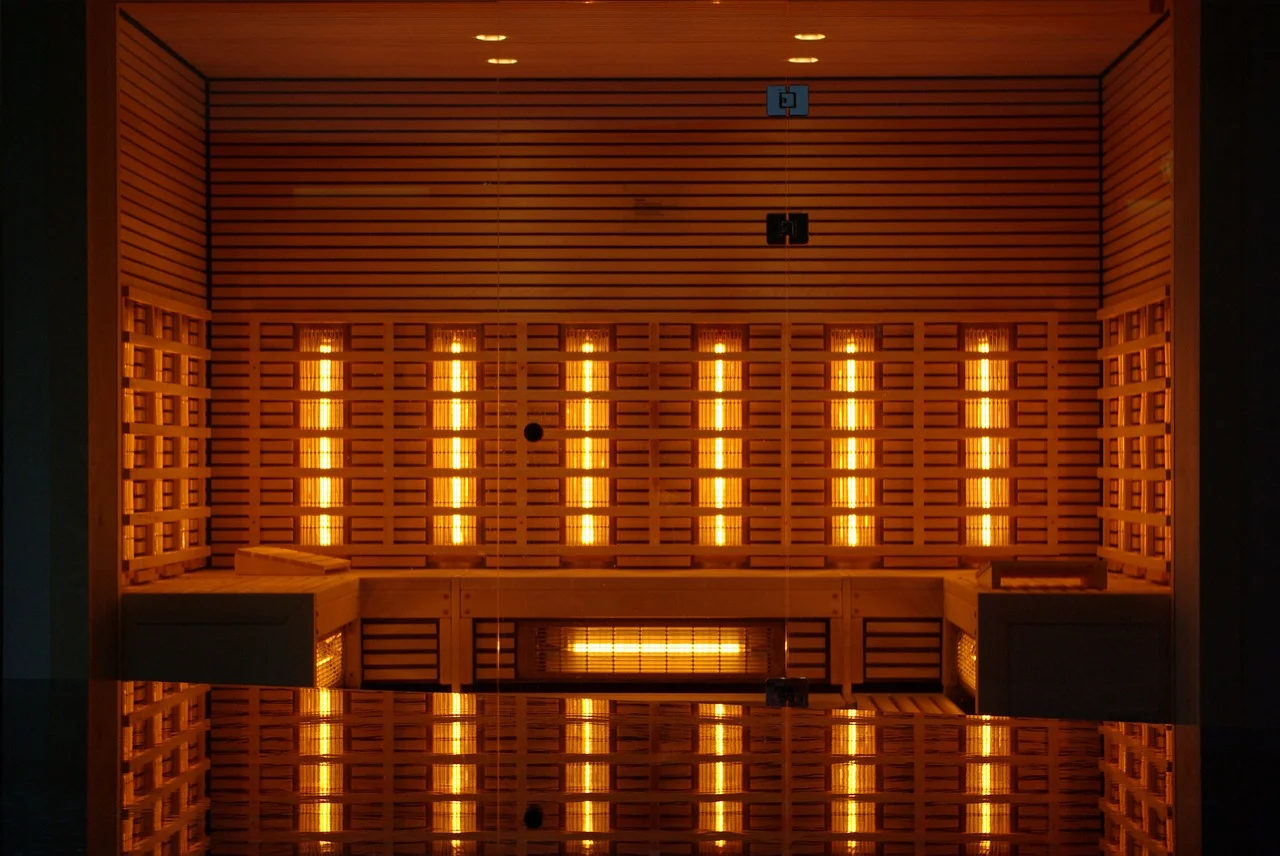 There are also studies that have found that sustained use of the sauna for six months by the participants reduced all-cause mortality by 40%. This is a huge finding for proponents of biohacking and anti-aging as well.

Saunas are also known to release endorphins and other opioid-like peptides such as dynorphins. Spending even 20 minutes in the sauna relaxes the blood vessels and gets the circulation in the body going.

Increased circulation means the muscles and cells are getting more oxygen. But in addition to this feeling of relaxation, saunas are also known to increase endorphin levels in the brain. Endorphins, as one may know, are the body’s chemical response to reduce stress and pain. Similarly, dynorphins are a category of chemicals that act similar to opioids.

The Sauna as a Beauty Hack

Paltrow also swears by saunas as a way to maintain her beauty regime. As mentioned above, the sweating rids the body of impurities and toxins. But specifically for the skin, the sweating is a way to clean out the pores and glands. Clogged pores are one of the reasons for breakouts and acne. When the pores are cleaned out, the skin looks healthier acne-free. “The lower the toxic load you’re carrying, the better you feel and the better you look,” Paltrow writes in praise of the infrared sauna she has at home.

Saunas are also a great way to shed water weight and remove puffiness from the face. If you have had a long day standing and notice water retention in your feet. Or if you burnt the midnight oil and find that your eyes and cheeks are swollen, the sauna is a perfect and quick way to look and feel better.

While there are theories that say saunas help with weight loss, the increased heart rate from the heat will only burn a few more calories than usual. There isn’t much one can hope for in terms of a drastic weight loss other than shedding water weight.

Besides, consistent use of the sauna means the body will also acclimatize to the heat. This means the body’s core temperature will not rise as much and the heart rate will also remain low. While this may seem like a drawback upon first encounter, in the long-term this allows for the body to exert and exercise for longer without getting tired as the body remains cool during exercise.

Paltrow is a strong enough proponent of the sauna, especially infrared saunas, that she says she tries to find a sauna whenever she gets off from a plane. “When I land, I try to find a sauna to sit in for 20 minutes to help me sweat out all the germs from the plane,” she writes.

Anyone who knows of Paltrow knows that she leads a jet setting life. So she may need to find a sauna to rid herself of plane germs quite often. Despite some of the more controversial takes she has had about health and nutrition otherwise, including the jade egg, the attention she has brought to infrared saunas (and saunas in general) is not unfounded.

So whether you give saunas a try on Paltrow’s word or you only want to quench your curiosity with steam or a dry sauna bath, this is certainly worth exploring. As Paltrow says, if the Romans and the Native Americans have been doing it for centuries, there must be something to it!